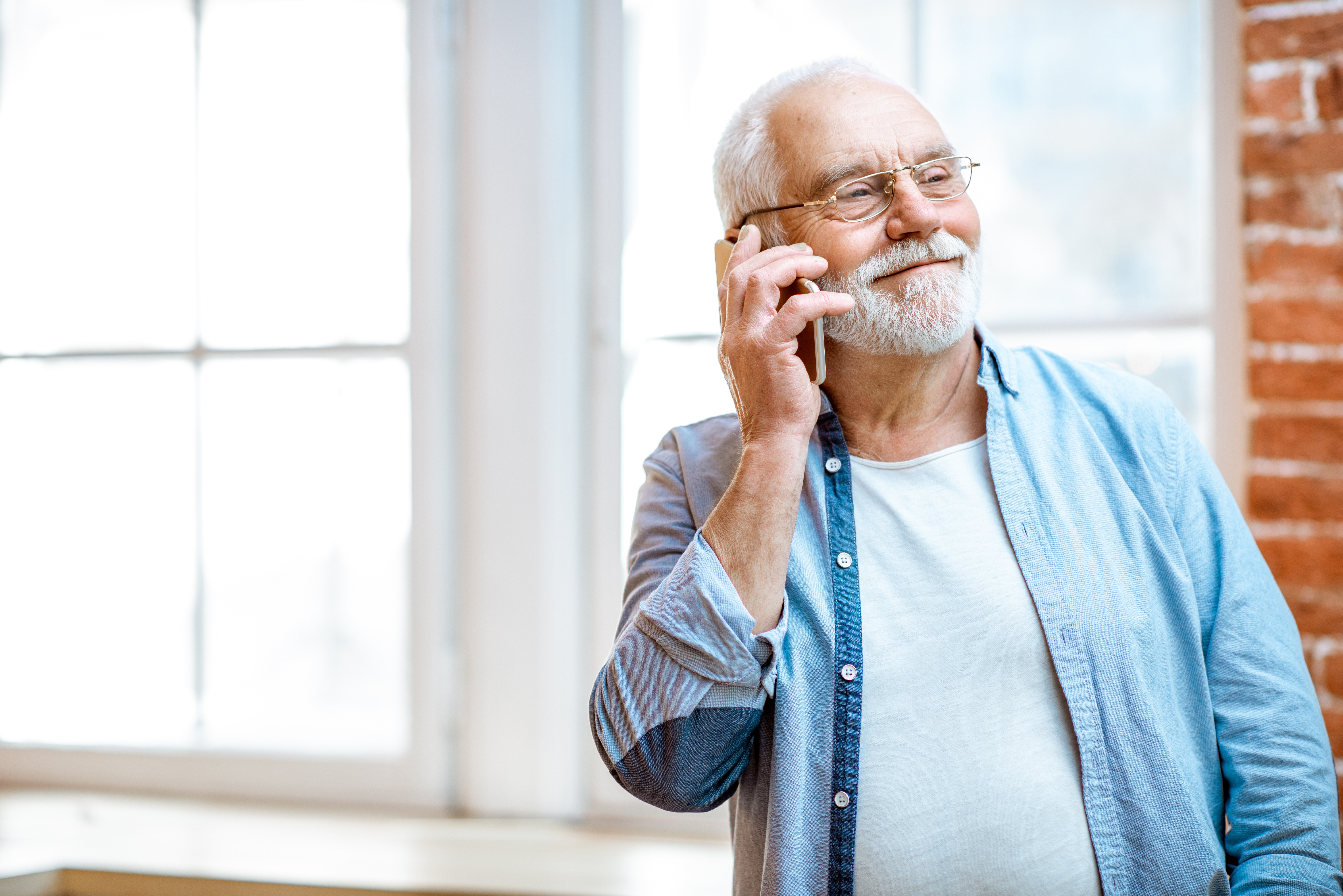 Customer Carl was referred to Revival after he was admitted to hospital with pancreatitis. He wasn’t coping with his mental health and was struggling to manage his finances. Our Home Support Service stepped in to help Carl return from hospital and live independently at home.

“Carl was living alone in his flat and wasn’t happy there,” says Home Support Worker Mark.

“He wasn’t managing his finances, was in debt struggling to pay it back and had no money left for food. He was spending most of his income on Lego and was hoarding it in his bedroom.”

“His physical health was making daily tasks hard and impacted his ability to look after himself.

“He'd also previously been a victim of domestic abuse and was feeling low. He'd been diagnosed with depression and anxiety and struggled to adjust to life without a partner. 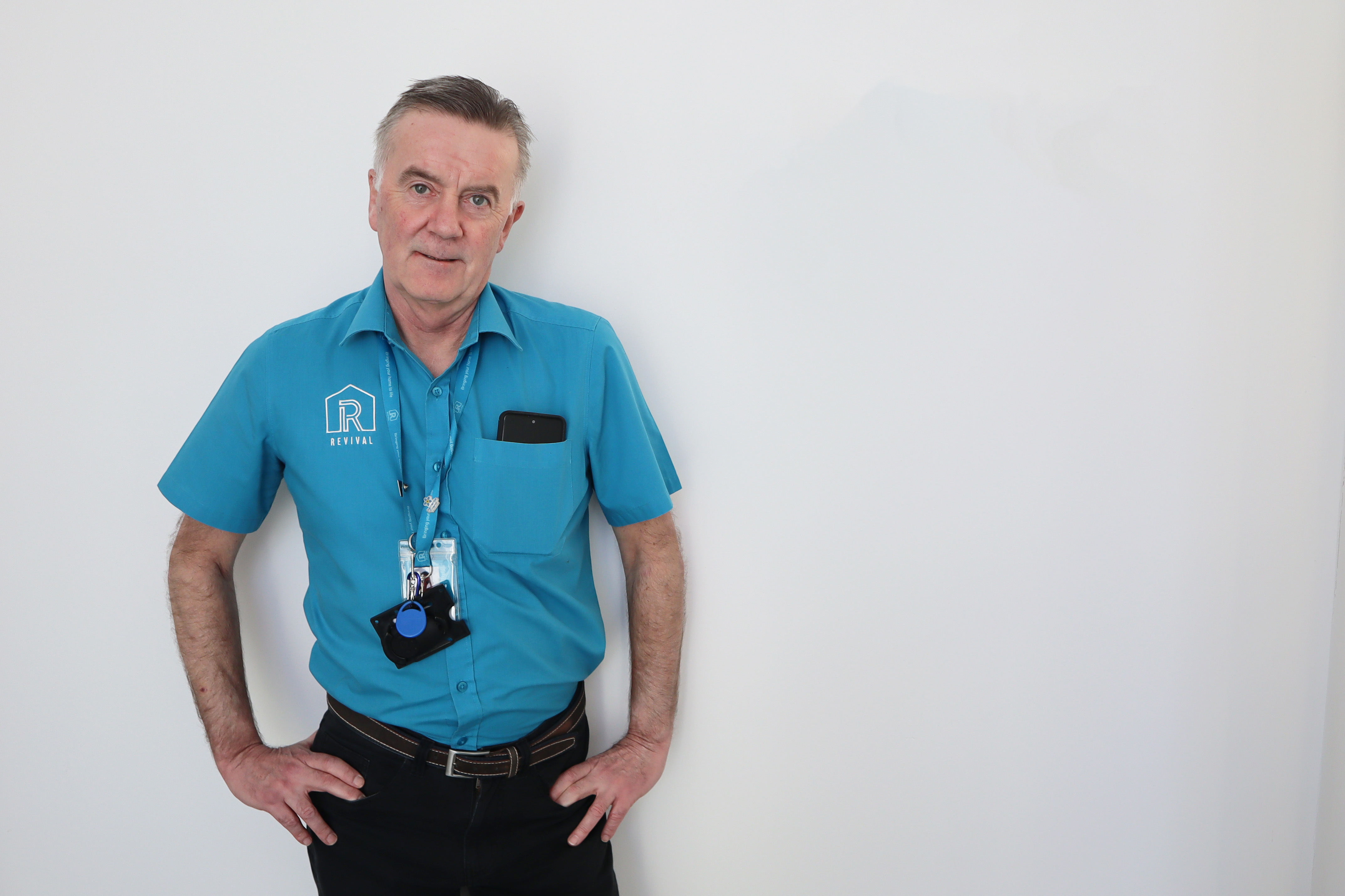 Mark (pictured above) and the team worked with Carl to put support in place to help him live independently at home.

“We looked at other housing options but in the end, Carl wanted to stay near his family.”

“I asked occupational therapy to help with his mobility and we delivered food parcels to make sure he didn't go without food. We've provided emotional support with wellbeing phone calls which helped with his mental health too.

“Because he'd made a disclosure of relationship abuse, we referred him to domestic abuse charity Glow. They've given him his own support worker who is helping him live a life free from abuse.

“We supported Carl with his hoarding and he's selling some of his Lego to help pay back his debts. Together we put a budgeting plan in place and got in touch with his utility providers to reduce his outgoings every month.

The team helped Carl bring his home to life by making it more manageable. "Carl's outgoings have reduced and he can manage his finances better." Mark continues.

“His general health and wellbeing has improved too and he told us he is grateful of our support.

“He also said we've boosted his confidence and made him feel more motivated. He feels confident doing daily tasks like making phone calls and can also recognise the signs of abuse thanks to Glow.” 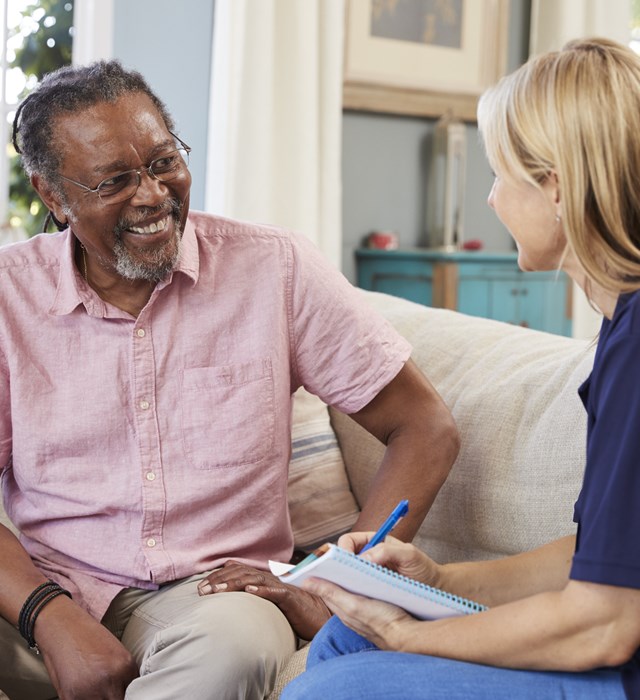 Find out more about our Home Support Service