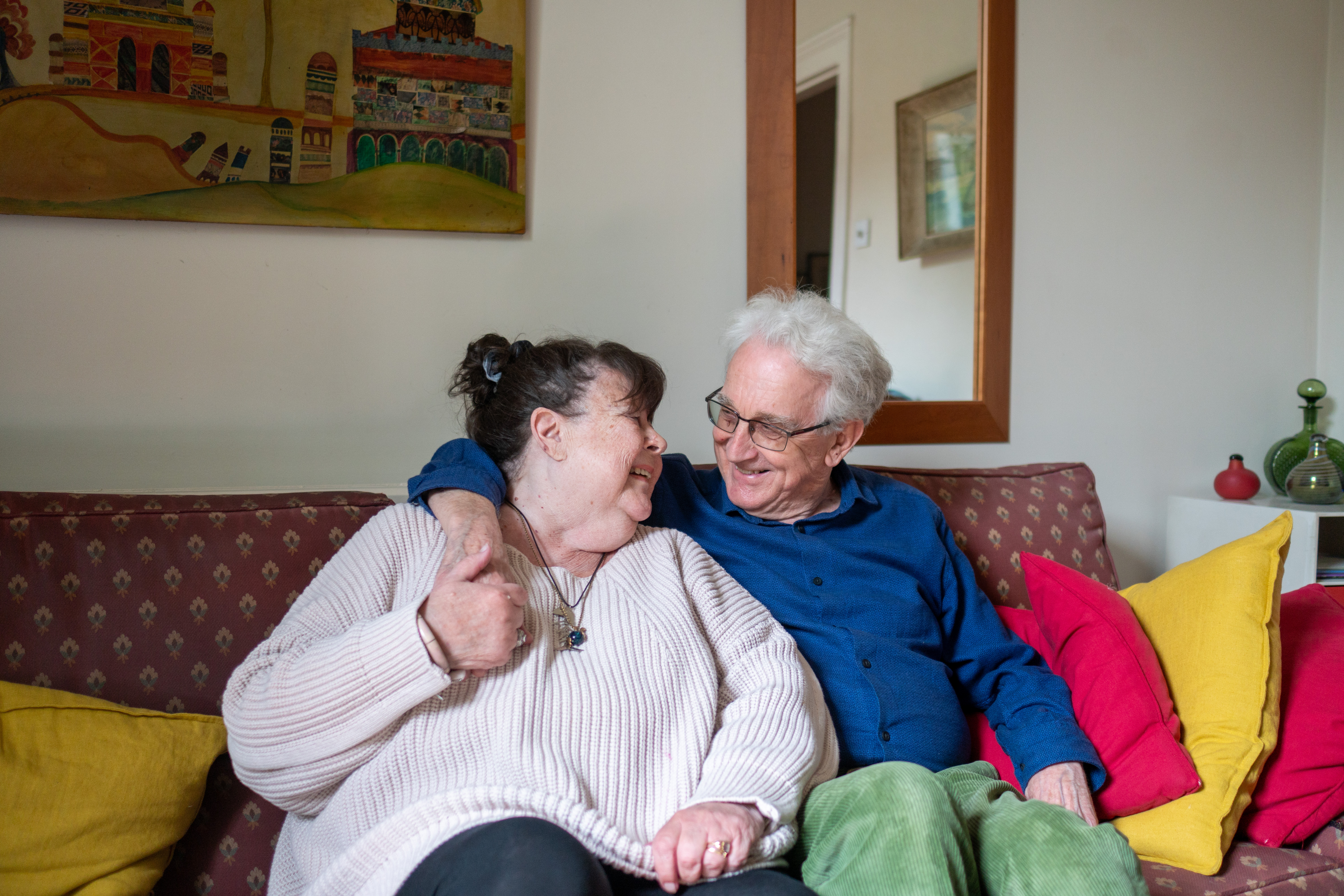 Earlier this month, we helped Isle of Wight resident Craig, help his parents safely return home from a hospital 200 miles away.

After raising his concerns with the hospital Craig was referred to our Hospital Discharge Service, available seven days a week.

From there the team contacted Craig and helped put his mind at ease. Together they put a plan in place to make sure his parents had everything they needed to leave hospital safely and recover at home.

Team Leader Mark explains: “When we first spoke to Craig he was worried about his parents and wanted reassurance because he lived so far away.

“Together we put a plan in place that would put Craig’s mind at ease.

“As part of the plan the team fitted a key safe to allow carers access, arranged a lifeline to be installed and arranged a cleaning and laundry service too.

“The Fire Service also came and assessed the home and deemed it safe for them to be there.

After a couple of days, Craig wanted to speak to the Revival team to see how the support was going.

“Craig gave the team a call. Luckily we’re a seven-day service, so he was able to get through to us on the weekend.

“He wanted an update on his parents and wanted to know if it was possible for us to do a welfare check as he wasn’t sure they had food and essentials in.

“Within 90 minutes of the call the team attended, spoke to both his parents and made sure they had everything they needed.

“We were able to call him back immediately to reassure him. To put his mind further at ease we asked for Adult Social Care to attend, and they did the very next morning.

Working together with the hospital, the care team and adult social care meant Revival were able to help Craig keep his parents safe at home despite him being over 200 miles away.

“Doing a well-rounded assessment of their needs alongside other support agencies means Craig’s parents can now live independently at home for as long as they wish. 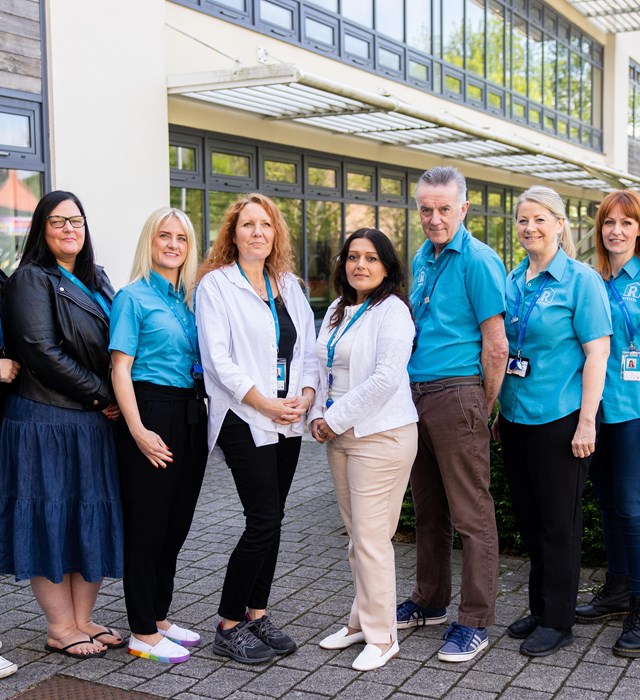 Find out more about our support services here