“I was struggling with the loss of my wife and debts of nearly £90,000 before Revival stepped in and helped me see a way out.” 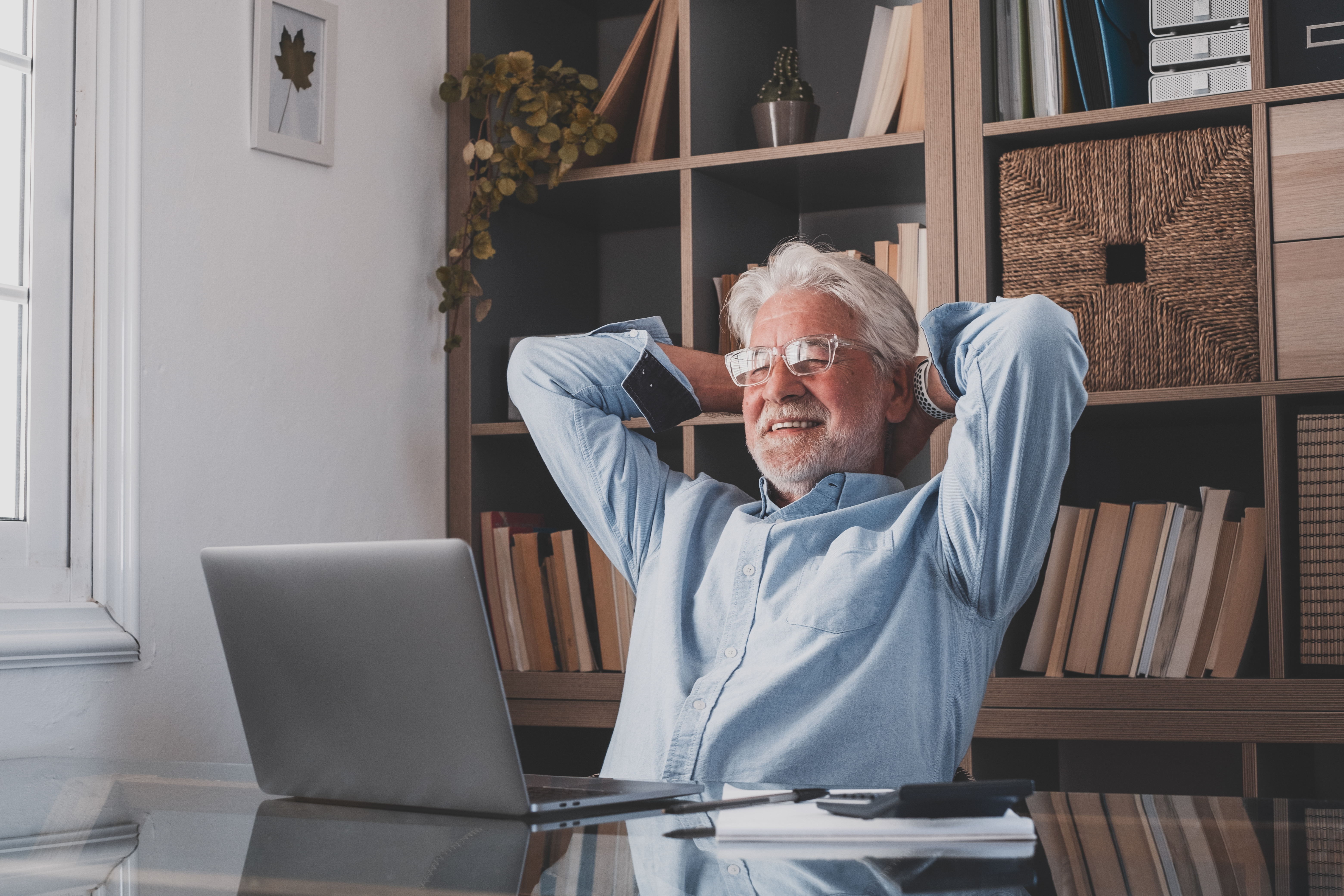 78-year-old Jason was living in the Erewash area. He was referred to our Derbyshire Independent Living Service after struggling to manage his finances with nearly £90,000 worth of debt and was grieving the loss of his wife.

“Losing his wife and struggling to cope financially was having a huge impact on Jason’s physical and mental health.” says Independent Living Service Team Leader Emily.

“His erratic spending habits which went back some years were putting pressure on him financially. He didn’t understand the risks and was becoming increasingly depressed and anxious. He felt it was all spiralling out of control and there was no way out.

“He was also struggling with incontinence and we found his toilet hadn’t been working for a number of months.”

“We got in touch with Citizens Advice to ask about grief support groups." Emily continues.

“We contacted Jason’s debt agencies to find the true amount of the debt to be just under £90,000. We disclosed his financial hardship and then contacted the UK debt advice line. They talked through all of Jason’s options to consolidate the debt. We also applied for the higher rate of attendance allowance as Jason’s health worsened and he needed extra support.”

“Jason was living in social housing. We contacted his housing provider to ask them to repair his toilet which hadn't been working for months.

“We also made a referral to Jason's GP for support with his mental and physical health."

“Jason now has a working toilet, is receiving the full entitlement of attendance allowance and has an IVA set up which has reduced his monthly payments. He will be debt free in two years. He’s receiving mental health support, has been prescribed medication and has access to free pads to help with incontinence.”

“The support we put into place means Jason is now much happier at home. His finances are no longer putting pressure on him and his mental and physical health has improved too.

“Jason is grateful for our support. He told us he feels happier and safer at home and that we’re lifesavers for helping him.” 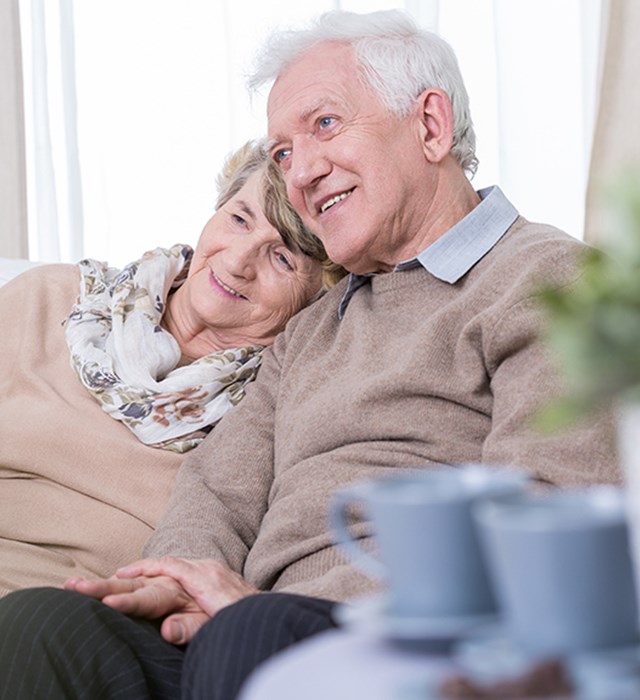 Find out more about our Independent Living Service