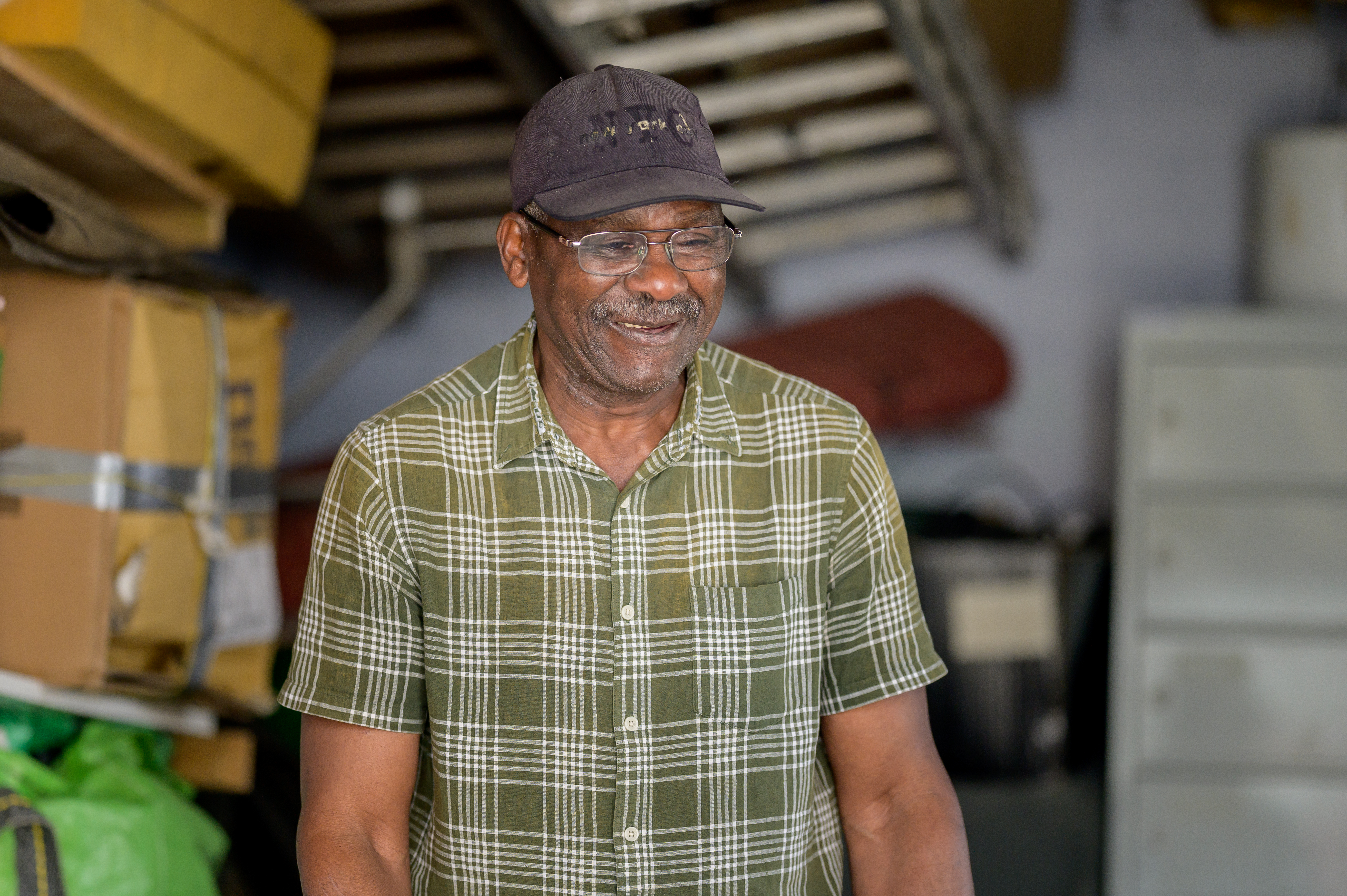 Customer Robin was referred to Revival after a stay in hospital. He was due to be discharged but was currently homeless with nowhere to stay and no access to any food.

Our Home Support Team were able to step in and help Robin live independently again.

Home Support Officer, Mark Cliffe explains. “Robin was referred to us because he was ready to be discharged from hospital. He didn’t have a fixed address and was being discharged to a hotel while he waited for a place at a local supported accommodation scheme.

“He had no access to money and the hotel he was staying in only provided breakfast, meaning he’d be left without food for the rest of the day.

“The hotel room he was being discharged to didn’t have any cooking facilities so providing a food parcel wouldn’t have been useful for him.

“We spoke to the landlady and she agreed he could use their microwave to warm up meals.

“Thanks to Baron Davenport’s Charity we were able to supply him with Parsley Box’s. Hearty healthy meals he could warm up in the microwave that he didn’t need to keep in the fridge.

“Alongside food, we were able to provide Robin with a toiletry pack, tea, coffee, long life milk and snacks too. This meant he wouldn’t go hungry and he would be able to look after himself.

“We also helped Robin with his financial situation and were able to get him an emergency benefit payment which would allow him to top up his food supplies and continue to live independently.

“He later moved into the supported housing complex where he's now able to prepare and cook his own food.

“It means Robin now has everything he needs to look after himself and live independently at home for longer.” 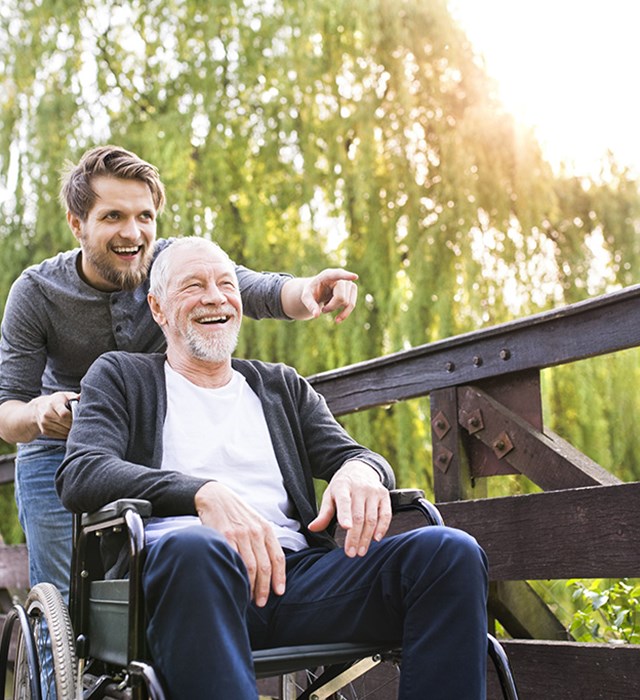 Find out more about our Home Support Services